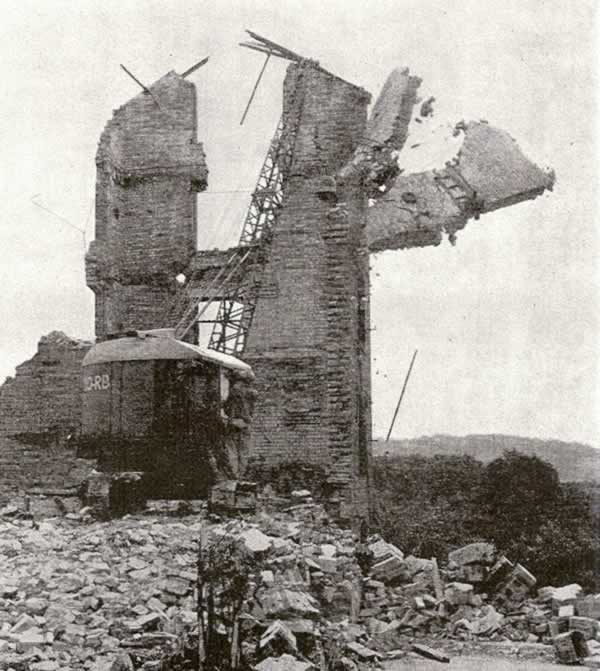 The No. 7 building at the GSK site at Powder Mills – a link between Bridge Chemicals and the original Old Powder Mills which operated there – ended in a pile of dust and rubble. In places its walls had 27 inches of solid brickwork and it had survived a fire – after being struck by lightening in 1917 – which was so fierce they say you could have read a newspaper in Tonbridge High Street by the glare!
The building dated from the First World War when nitro-cellulose and similar explosives were made at the Old Powder Mills, and No. 7 was designed to house an ether recovery still. It was a five-storey building and, after the damage done by the fire had been repaired, it continued in use for explosives manufacture until the 1930s.
When GSK acquired the Powder Mills in 1950, No. 7 was unsuitable for anything but a general-purpose store. It was finally demolished and the site has been retained as hard standing for an open air Barrels Storage Compound. 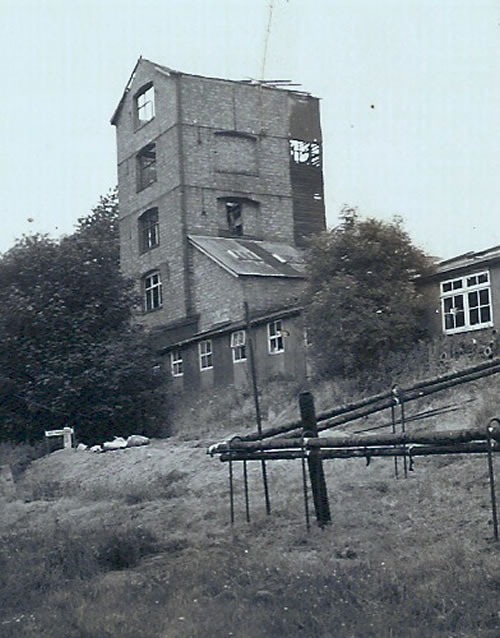 Ether Tower erected by Curtis & Harvey in the First World War and demolished in the 1960s. Photo Luly 1963 in the Historical Society archive. 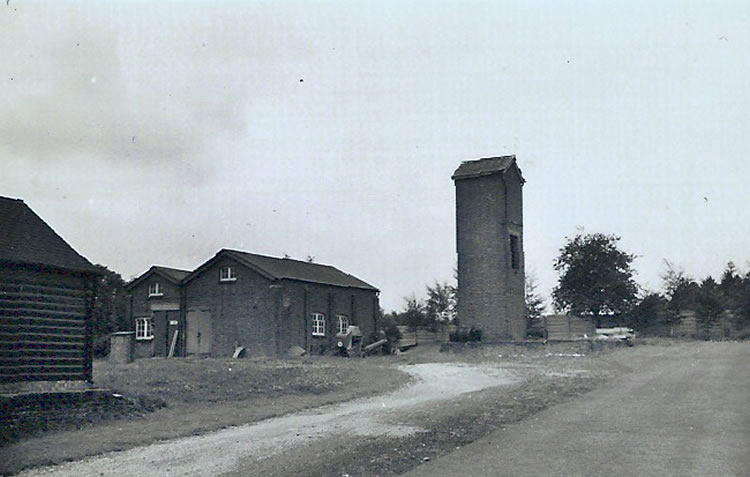 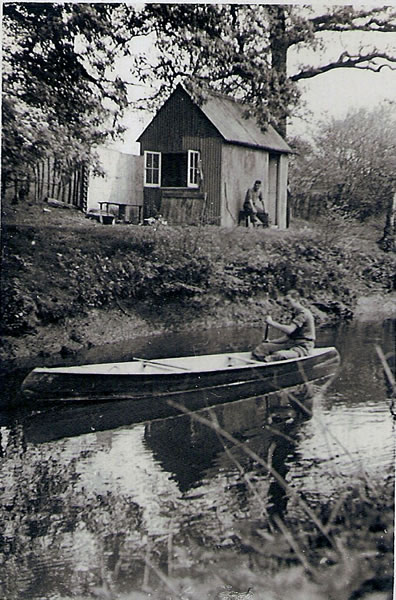 The Hut which had originally been used to store explosives being used at the Testing Range. By the 1940s-50s, however, it was used by the Groves family, who lived at No 7 Powder Mills, as an HQ for boating and picnicing 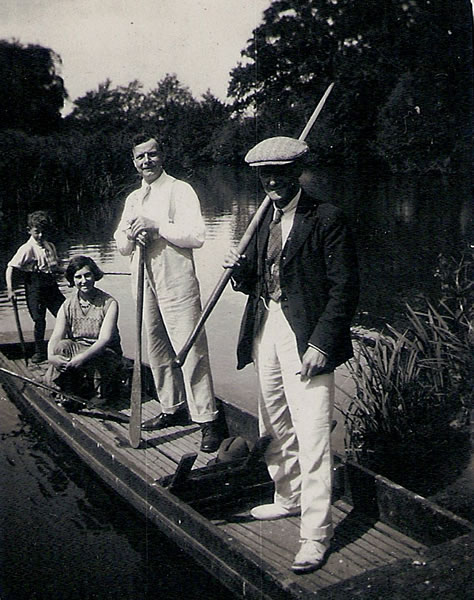 Large punt kept on the mill stream by the Groves family, who lived in No 7 Powder Mills, in the 1940s/50s. 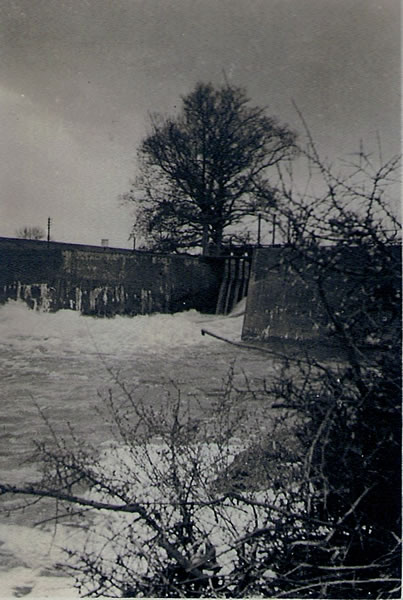 Photograph of Old Powder Mills House, where the Manager would have lived. 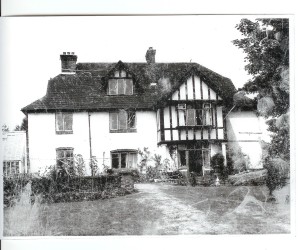