Died at sea 28 June 1942 aged 27. Remembered on the Brookwood Memorial in Surrey. 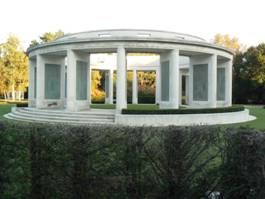 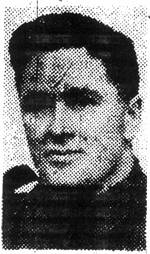 Official notification has been received by Mrs. Curtis, of 7 Lealands Avenue , Leigh, that her husband, Sergt. Curtis, Royal West Kent Regiment, is missing in the Middle East .

Sergt. Curtis, who has been in the army since the outbreak of war, served in France and Belgium and came through the Dunkirk evacuation.

Educated at Edenbridge, he was employed by Messrs. Charles Baker and Co. of Tonbridge, before the outbreak of war.