Born at Chiddingstone between October and December 1893. Second son of Horace and Elizabeth Eade of 7, Chiddingstone Causeway, Tonbridge, Kent. Resident in Lewisham. 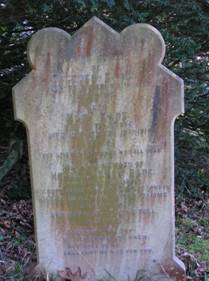 “They live for aye whom we call dead”

How went the day
He died, but never knew
But well or ill
England he died for you