The following family trees show the relationships between the Heath and Hine families. 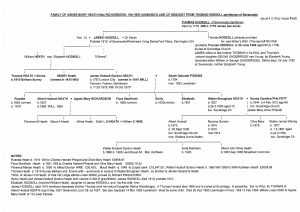 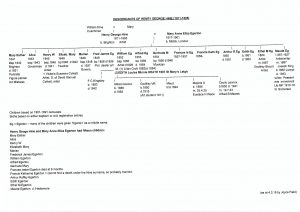 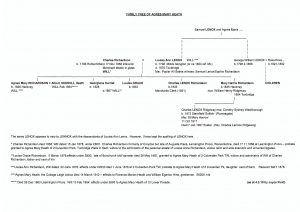 Although the name ‘Lenox’ is found in the records as Lenox or Lennox, the family today take the name Lenox with the single ‘n’.

Charles Lenox Richardson b. 1833 d. 1862 in Japan.  Merchant in the Far East and was killed in the Namamugi incident.  In his Will left his effects to his sister, Agnes Mary Heath.

1841 census at Hackney: but only Charles and Louisa; children away at school.

Charles Lennox Richardson at school in Hackney – aged 8 a pupil