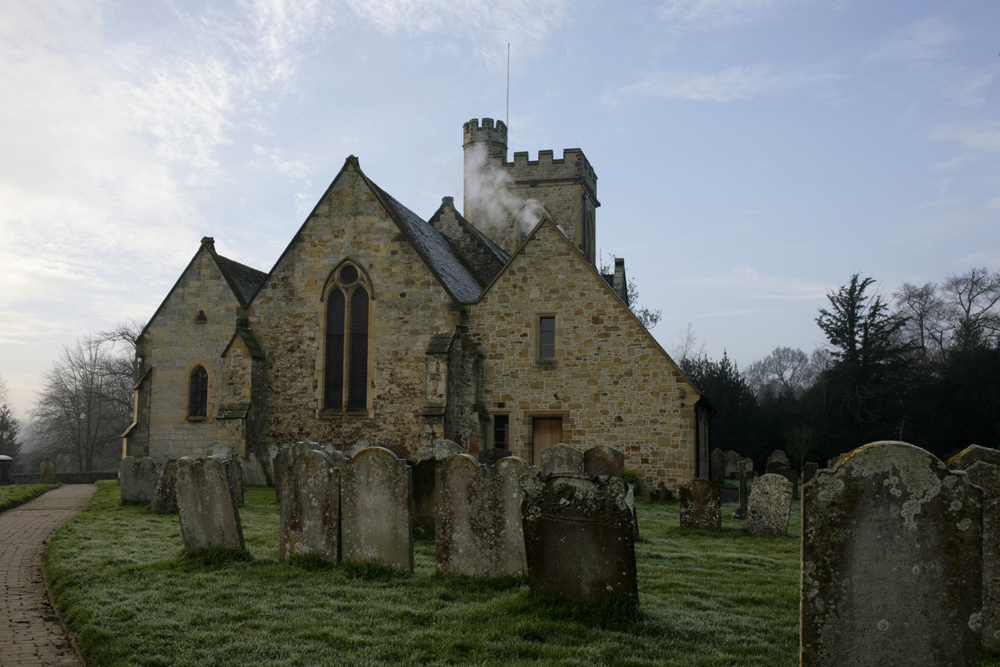 Note:  The Graves of Leigh St Mary’s have been photographed and are now available to view at https://www.findagrave.com.

mSt. Mary’s Church stands on the highest point of Leigh village, overlooking the village green, and for hundreds of years has been the centre of the religious life of the local community and was for many years that of the civil community as well. There is no record of the building of the first church at Leigh, as is the case with many ancient foundations, but a church may have stood where St. Mary’s now stands for well over a thousand years. 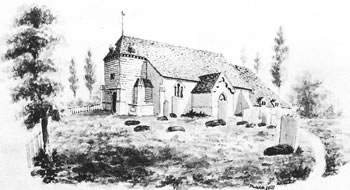 The architecture of the present building suggests that St. Mary’s was rebuilt in the 13th century. The chancel and tower arches, parts of the chancel and the arcade to the south aisle all belong to that period. The north aisle is known to have been destroyed by fire during the reign of Henry VII (1485-1509). This aisle was not reconstructed, but the existing north wall was erected along the lines of its columns, and these columns were built into the wall. One such column was opened up to view some years ago and still shows signs of the original colour decoration. It seems likely that the western tower was never completed, for a new tower was begun in the 15th century, behind the 13th century tower arch, and carried up to a height of nine feet. At this point the stonework stopped and a timber belfry was erected on the walls. 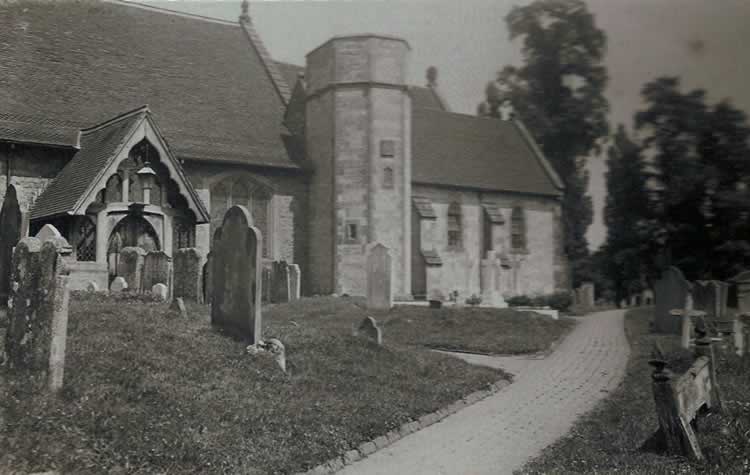 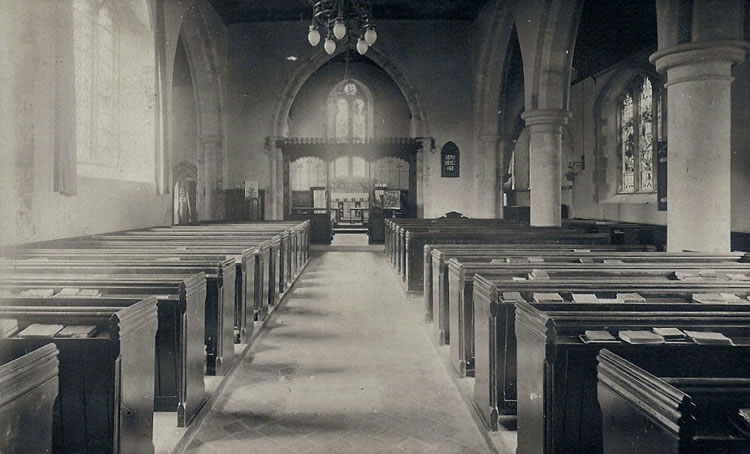 In 1860-61 the church underwent considerable reconstruction. At that time, the chancel was the responsibility of the Lay Rector, who in this case was Lord de Lisle, while the parish was responsible for the rest of the building. The two parties employed different architects; Lord de Lisle using George Devey, and the parish Charles Baily, a cousin of Thomas Farmer Baily, the owner of Hall Place. The two architects used different types of stone, as is obvious when viewing the outside of the building. 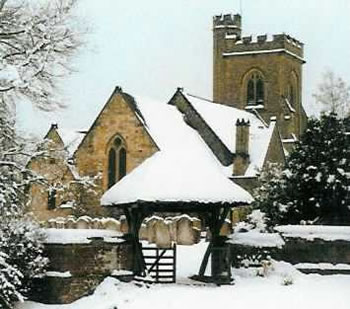 The steep barn-like roof and dormer windows in existence at the time were removed and the roof raised. A tower was erected on the existing base, and a turret with a door giving access to the pews of the Lay Rector in the chancel aisle. The south wall was rebuilt and the nave restored. Changes were also made to the interior of the building. The west gallery was removed, old pews were replaced by open seats, and in 1862 the chancel was restored. When this work was completed, the church was paved and refurnished, and a new organ, in place of the old barrel organ, installed.

Between 1889 and 1892 the chancel was refurnished to the designs of a well-known architect George Frederick Bodley. He was responsible for the screen, the linen-fold panelling, the choir stalls and the alabaster reredos.

The history above is an extract from the leaflet on St. Mary’s Church, Leigh, available in the church.